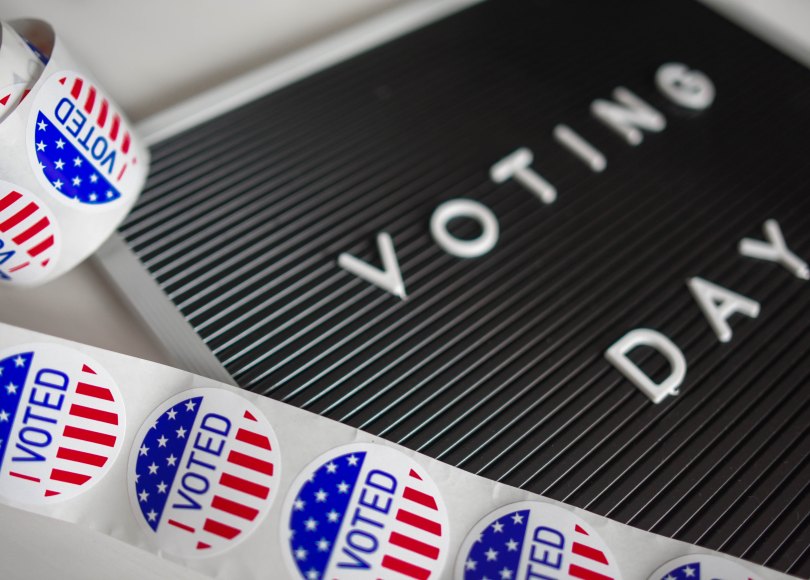 As an American, I believe in the core values established by our Founders and refined through our history that prioritize the freedom of the individual to choose for themselves in pursuit of life, liberty, and happiness. But we must also question our assumptions as Americans to ensure our system does not become a tool for abuse in the hands of the wealthy or powerful, or that individualism does not become a tidal force tearing apart our communities.

People have the right to make their own choices until those choices begin to harm others. The role of government includes negotiating boundaries between competing claims to protect the rights of citizens who would be unduly harmed by someone else’s exercise of rights.  These discussions must consider hidden harms reverberating still from America’s history of racism, slavery, imperialism, sexism, and xenophobia.

As a Christian, I believe that caring for my neighbor trumps raw issues of power or money, meaning that I’m willing to lay the burden of protecting vulnerable people on the backs of those who have resources, like taxing individual wealth or corporate profit and using that money to fund health care or social programs. However, government programs cannot fix core social issues. Only deep and difficult community development work will solve those.

As a Christian, I value life across the spectrum of human existence. And I believe that laws excel in defining justice but don’t do much to change human behavior.  Complex issues require complex, multifaceted solutions. For this reason, I refuse to be a one-issue voter.  A single stance on a hot-button issue does not define an entire candidate.

I believe the responsibility of the majority is to protect the rights of the minority, even if that means giving ground on majority culture and rights.  Those who are vulnerable or recovering from systemic oppression deserve greater protection than those who naturally enjoy the benefits of majority power. As an educated white Christian heterosexual woman, I acknowledge my privilege.

When I step into the voting booth, I do not see my vote as a simple statement of belief or a referendum on my conscience. My vote represents a series of pragmatic choices driven by issues that matter to the current cultural zeitgeist and to me as an individual. Therefore I will vote for imperfect candidates within the two-party system because that is the system we have.  I do not refuse others the option of supporting a third-party candidate if they choose to do so, but I rarely find the outside candidates compelling.

Likewise, I exhort myself and others to offer charity toward others who vote under different priorities. I may disagree with someone’s press, assumptions, and priorities, but I vigorously uphold their access to a free and fair ballot.  American civil discourse will improve only when we voters recognize that we share many of the same priorities (healthy citizens and functional communities, a strong infrastructure, just and fair laws, protection from harm).  Where we differ is in the mechanisms for promoting those goals.