As I understand it, the Vikings believed that the afterlife was too fuzzy to put much stock in (maybe it existed, maybe it didn’t, but who could know for sure). But one thing a person could take charge of was the way he died.

For a warrior, that meant dying in battle, sword and shield in use. You didn’t want to exit this world foolishly or as a coward. To die fighting was better than to slink away. To do something meaningful was worth the risks, even losing everything.

While I do think we have something to look forward to beyond this life, I also think we have much to gain from a more Viking point of view. Ending well is worth something.

I’ve had a few endings -of the non-permanent kind- to live out. Leaving a job, leaving a town, leaving a relationship. Often the circumstances are mostly beyond our control, but it’s still possible to “leave well.”  To walk away without torching everything behind you.

We said goodbye to a dear friend this weekend. Tobe has given nearly every adult year of her life to working at the same institution, and she was the face of it for many years. These past several months have been hard to watch, for it seems that she’s gotten the raw end of a very bad deal. But she has refused to let that color her ending. She leaves “with no regrets,” and she means it. Her contributions are clear, and she’s headed into a fantastic new job where it seems she will be supported and appreciated. And when she looks back over her shoulder, she sees hundreds of students and coworkers whose lives she touched. 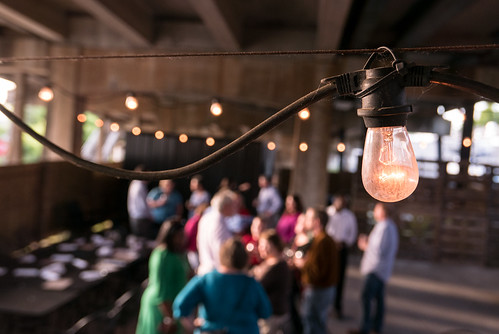 Goodbyes are hard. I don’t like shifting a friendship into long-distance mode. (So thankful that we have Snapchat now, and FaceTime, and Skype, and every other amazing communication tool to close the distance of physical geography. What a world we live in!) But I’m thrilled that we got to know Tobe for the past few years, and I love watching people burst forward into new phases of life.

Gives me hope for the future, for my future.