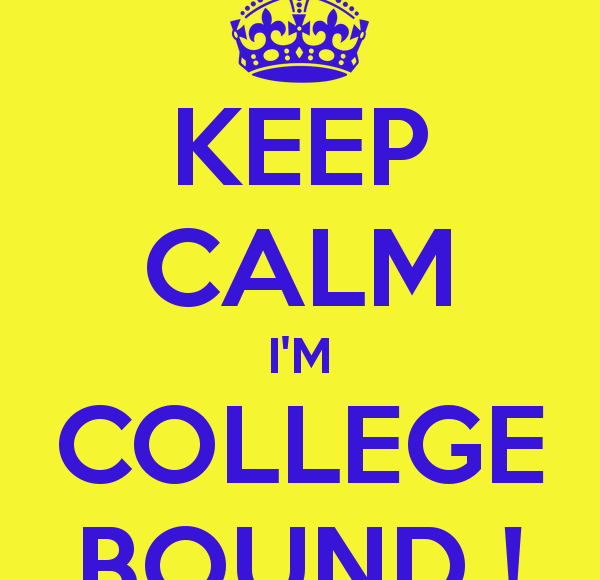 If you haven’t read this, give it a shot and tell me what you think:

I really love how Deresiewicz takes aim at a few unchallenged assumptions of our 21st century American higher ed system:

I think colleges sold their proverbial souls in the latter half of the 20th century when they were willing to redefine education as “worker training” in order to get more students.

Thirty or forty years later, our K-12 system is being ground down by over-assessment and lack of attention to socioeconomic factors that affect student performance, while class distinctions are ever more enshrined.

College is seen as the only way out of poverty, but usually it’s only the kids with social capital and a decent household income who can play the system well enough to get into a quality 4-year college.

The community college and junior college and vo-tech school network has nearly collapsed for lack of funding while ever more students – badly unprepared for the challenge of higher education because K-12 testing squeezes out time for actual instruction – are rushing into classrooms to do the college thing.

Does anybody even do apprenticeships anymore?

Seriously, people.  We need an overhaul.  *puts away soapbox*

Oh yeah, and it’s nice to be home from vacation. If you’re wondering why I went AWOL for a week.