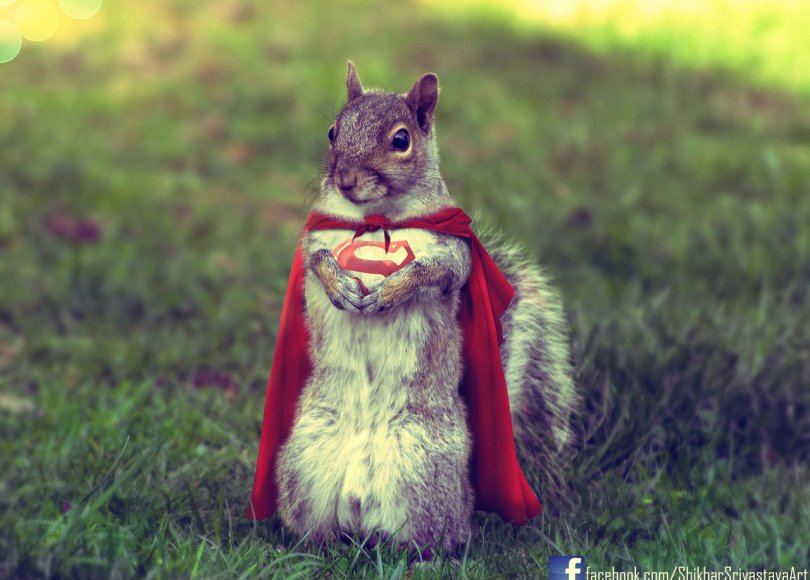 As I was working this week on my Careers as Verbs series, life handed me a couple reminders that really, my work here is a small yell in a giant universe. 😉

First, it’s humbling to realize that the most popular post on my blog this week, perhaps EVER, was the post with my shrimp and grits recipe.  Ok, I get it. It’s more fun to eat than to think.   I have to agree.

Within a few hours of dropping my final post, Fast.Co posted an article by Sebastian Klein, “The Secrets to Career Contentment: Don’t Follow Your Passions,” where Klein takes aim at the idea that following your passion can actually lead to any real vocational satisfaction.

He recommends instead a “craftsman’s mindset,” a willingness to dig into a job even if it’s not your “passion,” and put in the work and practice necessary to get good at it.  Instead of focusing on YOUR passions and YOUR interests, he pushes us to reorient our search for the right job along the lines of “take pride in work well done.”

One advantage of a craftsman’s mindset, as Klein points out, is that it refuses to divide the world into those who are lucky enough to do what they love, and the other people who get stuck working a job to put food on the table (but they’d rather be acting or painting or singing).  If we decide to love what we do rather than chasing the dream of doing what we love, we’ll end up a lot happier in the long run, he argues.

It’s a good point, and reading Klein’s piece helped me see that I haven’t taken the time to clarify some elements of “careers as verbs.”  For one, I haven’t really laid out a theology of vocation. (I omitted this step partly because it’s such a huge topic, partly because not all of my readers are religious, and mostly because plenty of other, better writers have already tackled the issue. But it’s still an omission.)   Secondly, I haven’t clarified the role of passion or “do what you love” in these posts.

Klein’s perspective is helpful for the times when one’s job doesn’t align with one’s vocational goals. We’ve all been there – the entry-level jobs that help people get by but don’t really build careers; or the barrel-scraping grind of unemployment or underemployment, where you jump at any chance to earn money, sometimes taken with a dollop of embarrassment and humiliation.

(For an excellent read from someone who just endured that fall from economic grace, try Joseph Williams’ account of his fall from Politico into the clutches of retail sales last year:  “My Life as a Retail Worker: Nasty, Brutish, and Poor,” published in The Atlantic a few months ago.)

So let me think on it and get back to you with some additional thoughts next week.  Till then, feel free to keep hitting that shrimp and grits recipe. Makes me feel like I have a few readers, at least. 🙂