…. I was celebrating my 18th birthday, having just graduated from high school.

This photo is rare for a few reasons.  One, the reality of anyone over the age of 15, every photo from my pre-digital age is still packed in a box somewhere. So I have to resort to bootleg pictures-of-a-picture taken with my cellphone because I don’t own a scanner and who has time to send this stuff off to Wal-Mart?

Secondly, we weren’t a huggy, feely, photo-taking family.  I owned a small camera and shot pictures all the time — well, as much as I could when film was $2-3 a can and developing cost at minimum $6 for the super-cheap 3×5 prints you could get through the mail, and $7-9 at a drugstore counter.  I didn’t have a huge film budget, so I had to make those images count.  Taking photos of my parents didn’t really occur to me. I lived with them…. I mean, like, duh.

Thirdly, my dad just didn’t “do” pictures.  He didn’t “do” suits either.  He’d owned a suit and some sport coats about 10 years before this photo was taken …. but then he’d lost half his sight, his job, and any reason to dress up from time to time. In fact, his woodcutting beefed up his entire torso, so none of his sport coats would have fit anyway.

Someone gave my dad a suit. I don’t remember how it happened, exactly … if the person had actually handed my dad money he would have bought groceries with it.  Suits were a lavish waste of resources when he had a family to feed and too little income to do it.  But I do remember helping my mom pick out that tie, wondering whether Dad would like it, or even consent to wear it.  I guess the benefactor gave the money to Mum, and she and I shopped together.

Anyway, sorry for the digression ….   Dad, in this photo, looks almost nothing like the mental image that’s burned into my memories.   To really be Zeke, he needs to be wearing Dickies pants (in brown) and a plain pocket t-shirt, and a black ball cap that’s seen too many years of working in the sun. His shoes need to be steel-toed work boots, and he really ought to have a pair of work gloves sticking out of his back pocket.

My parents both had wonderful smiles, wonderful laughs.  You wouldn’t know it from this photo, though. 😉

Maybe they were feeling what all parents of high school graduates must be feeling: My word, when did our baby grow up?!

The rhododendrons would be blooming, just to the right of where this photo was taken. The azaleas in front of the school / church building would be blazing in their orange-coral glory. The irises (“flags,” my mom called them, because they were up in time for Flag Day) would be budding, preparing for a glorious show of color.

It was late May. That evening I would don a white graduation gown (the boys wore kelley green) and tassel and honor cords and give a valedictorian speech. A speech about pressing on, moving forward, getting ready for an exciting new stage of life. Don’t hold back.  My principal asked me twice to tone down my “Yeah! We’re done!” rhetoric. I didn’t really understand that request, and I still don’t. The whole point of commencement is to start something.  I knew the meaning of the word.

More years ago than I’d like to admit 😉 I commenced a life that has been rich and good, though often unexpected.  I’ve been joined in the journey by a man who loves God and loves me, and I walk the road with friends for whom I care deeply.

So as I come to another turning of the sun, another birthday (shout-out to Bob Hope and JFK and Patrick Henry, who share my natal day), I’d like to think I’ve got a few more great decades ahead to explore and experience life under the sun. 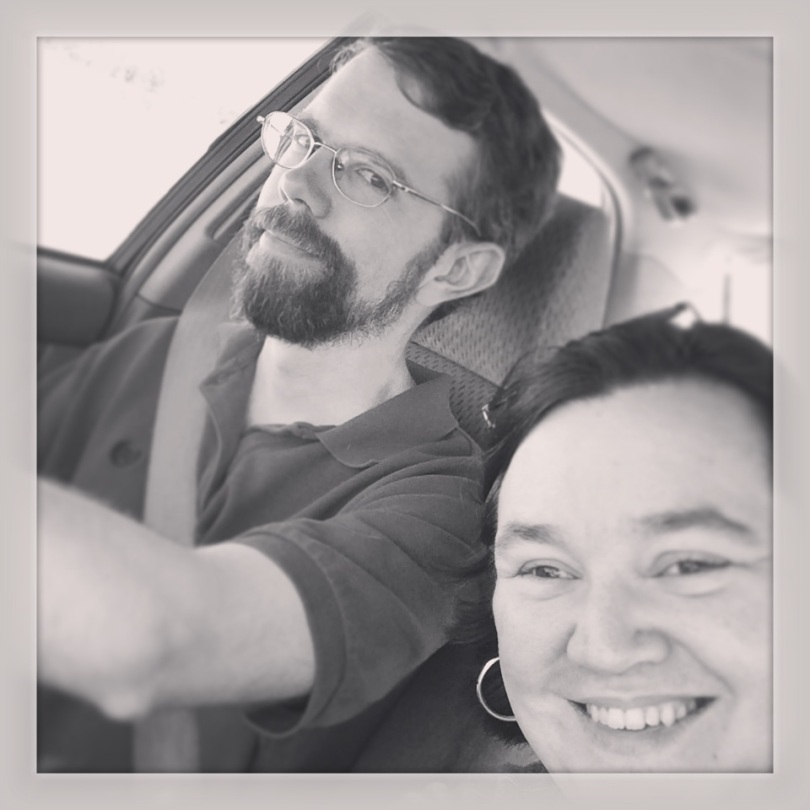