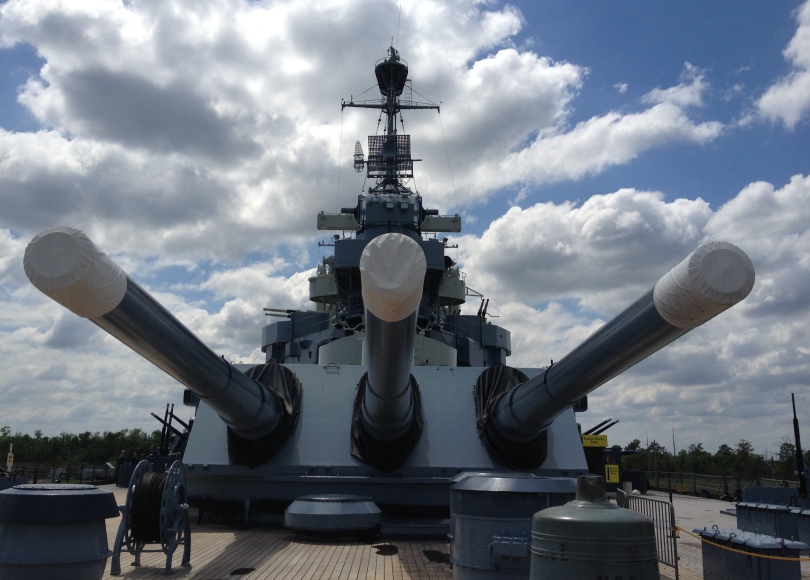 More than a decade ago, Coart & I found ourselves emerging from a narrow, insular, and separatist Christianity into the light of biblical teaching about how believers relate to one another and to Grace.  It was scary, to be sure — leaving the world of Fundamentalism that I was raised in and both of us had adopted during our college & seminary years. But it was that very education which opened our eyes and hearts to what the Bible actually says (rather than what people say it said about fellowship, sin, and salvation).

We landed in the Presbyterian Church in America (PCA), a relatively young denomination of Presbyterians who left the churches who eventually became the PCUSA.  There’s a strong difference in thinking between the two groups which has probably grown even broader.  Even the ECHO churches who anchor a “conservative insurgency” within the PCUSA would seem way too liberal for the average PCA minister.

We chose the PCA because the Presbyterian polity seemed to be a better match for the way the New Testament describes the early church organization (a plurality of elders in a local church and strong connections among the churches in a region).  We were Reformed in our soteriology — I’d say we still are — and moving away from the Dispensationalism we were raised with to adopt a more covenantal view of God’s work with people and families.   Throw in a master’s degree from Covenant College a few years later which introduced us to Kuyperian thinking.

So I was disappointed — disheartened? — to run across the following set of articles on the Facebook feed of a friend who is a PCA minister.  The first was an op-ed suggesting it might be time for good churches to leave the PCA because of a lack of conformity to certain denominational standards, including adherence to the Westminster Confession, a uniform statement regarding certain communion practices, and some issues of church discipline.

Another pastor took time to explain his 10 reasons for sticking with the PCA, offering some counterpoints to the 5 objections raised in the original op-ed.  He raises some good points but mostly just argues, “the PCA is the best we’ve got, and she’s not dead yet!” … if I may paraphrase with a little tongue-in-cheek license.

But here’s the thing that really, REALLY bothers me:

Everything they’re fighting over in these articles are points of denominational distinction important to theologically-oriented Presbyterians.  But they aren’t central points of theology.  They aren’t wrestling with how to understand the Gospel (except in the case of the Federal Vision controversy).

By definition, our denominational differences force us to spend a lot of time arguing over very fine shades of difference. The men seeking ordination study hundreds of hours to answer questions like, Can you dip your communion bread/wafer/cracker/gluten-free organic substitute in the wine/grape juice?  WHAT WOULD JESUS DO?

….not discussing how the Gospel can and should be applied to 21st century post-modernity, with a view toward seeing the Gospel take over our cities and regions, and working effective change in social structures, family structures, neighborhoods, schools, economic theories, or the arts.

I have little patience for the argument represented in the two articles — not when the topic is aligned to the divisive question of whether two PCA churches who — *gasp* — might worship using different styles of music can even remain part of the same denomination.

This is the divisive, unbiblical, sinful hyper-separatism I left Fundamentalism to get away from.

Can your PCA church be in the same denomination with another one who dips its bread in the wine instead of passing the crackers and Welch’s?    Yes.  Yes you can.

Because the mandate of the Church as the bride of Christ is to preach the Gospel, love people, and make disciples.  In the end, our denominational distinctives — if they are getting in the way of that mandate — are not worth what we say they are.

Jesus told a parable about men who each try to enter the Kingdom. One brings his allegiances as his badge of honor. “Lord! Lord!  I know you!”  But Jesus defined His Kingdom as comprising those who give cups of cold water in His name to “the least of these.”

Not to those who got all the theology defined correctly in their Book of Church Order.

Disclaimers:   I hate to be misunderstood.  So let me be clear.  I am NOT saying that doctrine is irrelevant or unimportant; I am not suggesting that people can believe anything they want and be ok; I’m not even suggesting that I don’t have clear opinions about how the sacraments should be administered.

But I AM suggesting that when Paul defined the core of the Gospel message as Christ’s death and Resurrection, according to the Scriptures, we should not try to come along after him and redefine the central core of the Church’s beliefs.  The ancient creeds codified all the important points.  I’m not impressed by people who think we should add new points to that list — like 6-day creationism, communion practices, or worship restrictions.

Oh, and while I’m here stirring the pot — can someone explain to me why the Regulative Principle itself isn’t an example of adding something to the Word that God Himself didn’t say?