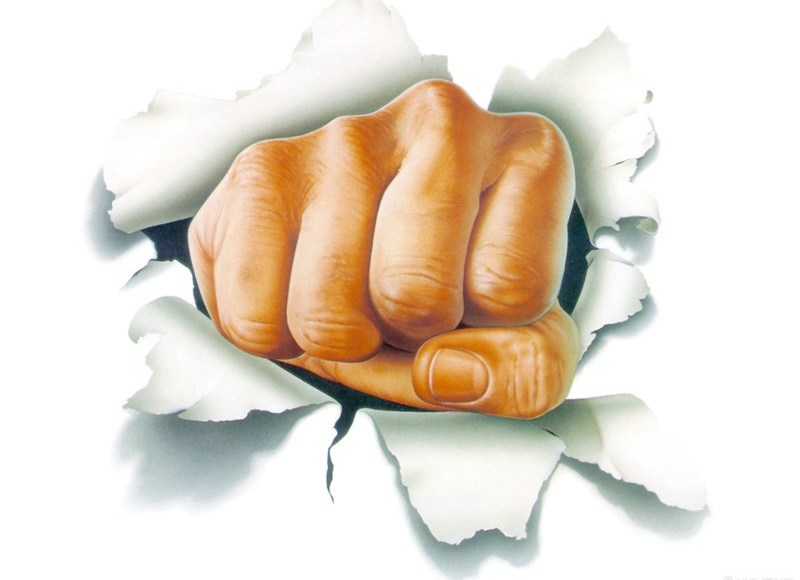 Taken (new movie with Liam Neeson) is a lot of fun.

Not deep, not believable, not even “quality”… just ass-whoopin’ fun.  There’s something satisfying about watching a father beat the shit out of the lowlifes who kidnapped his daughter.  It’s gratifying in some way that is onlymarginally godly.  (I think.)

I’m not sure, actually, having read 75 Psalms this year  with my 7th graders. David (et al) talk a lot about God beating the shit out of His enemies.

So what should we think about that?

The amount of anger God expresses is amazing (mostly in the OT, but I *hate* it when Christians separate the OT & NT into “mean God vs nice God,” so I’m not gonna play that game).  He is seriously pissed off by people who hurt His children, who oppress the poor or needy, who lie, who murder, who gossip, who steal, etc.

I think what bothers us is the deep-down fear that if God hates wicked people, I myself am so screwed.  I’m wicked too — apart from Grace.

Maybe that’s the whole point:  I fail to realize the incredible blessing wrapped up in the simple fact that God isn’t my enemy anymore.

But He was.  For real.  Outside of Grace, I am part of the huge problem in this world.  My iniquity disgusts Him.

Miracle:
God takes disgusting enemies of His Kingdom and makes them clean, genuinely clean.   I don’t have to fear His anger (that I see in the psalms and elsewhere) because it isn’t pointed at me.  It used to be, but not anymore.

I can cheer for God when He destroys wicked people (like the guy behind the Sudan genocide) in a greater way than I cheer for Liam Neeson when he punches some scumbag criminal in the balls:  that’s what wickedness deserves.  The only reason I’m not getting punched is that God took the hit for me.

Wow. That is crazy stuff.