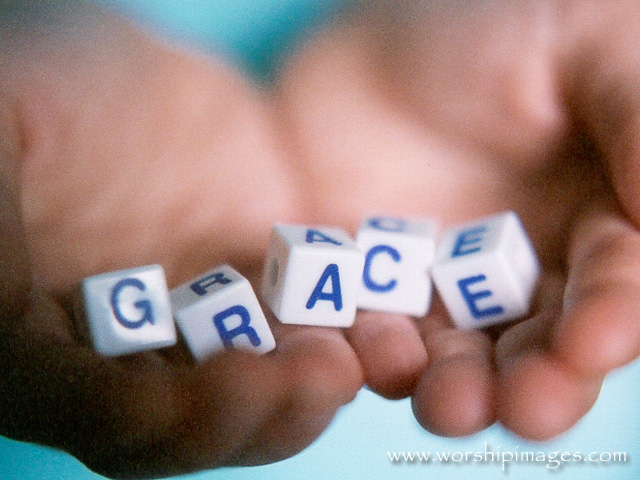 Been reading Blue Like Jazz these past few days. Picked it up because a couple friends recommended it to me, other people say it’s the devil incarnate, and someone who doesn’t like it told me we can have a discussion about it once I read it. Since I happen to think highly of said friend, I’m working my way through.

I really appreciate Donald Miller’s honest evaluations of what Christianity looks like to “the outsiders.” His stories about Reed college in Portland, the most anti-God college in America (according to the people who study that kind of thing), struck me deeply. One girl told him she figured that if Christianity were all wrapped up in a single person, it would dislike her and condemn her.  Thus, she viewed God with the same attitude and wanted nothing to do with Christianity (later she came to know Christ).

God wooed His bride with grace, love, patience, and forgiveness … not condemnation.  To call Christians to love people instead of instantly pushing them toward some kind of change is not to deny that sin is real and must be addressed. But it seems like most of us judge first and love later (if ever).

I know people have criticized Miller’s book for a number of reasons, including its lack of theological “depth” and bent toward an Arminian view of salvation. The first criticism seems off-target to me — Miller isn’t setting out to write a theological treatise, so people shouldn’t criticize him for what he “leaves out.” If you want to read a systematic theology, go buy Reymond or Grudem.

Miller’s stories with their punches of truth wrapped in layers of rich humanity struck a chord with me. Over the past few years, I’ve sensed a growing desire to connect with the “outsiders”: the marginalized … the hopeless …. those who still think they cannot be saved (to quote the Smashing Pumpkins) …  the people who think God is irrelevant because evangelical Christianity seems to be wholly populated by Republican, judgmental, white soccer moms and their husbands and children.

I think Mike the Cussing Pastor was my favorite character.  You’ll just have to read the book yourself to figure him out.

I’m not done yet with Miller’s book, so I suppose he could spring some shocking horror on me in a late chapter. But at this point (3/4 through the book), I think we ought to give Miller a hearing and downright revel in his idea of Grace.

“I love to give charity, but I don’t want to be charity. That’s why I have such a problem with grace.”