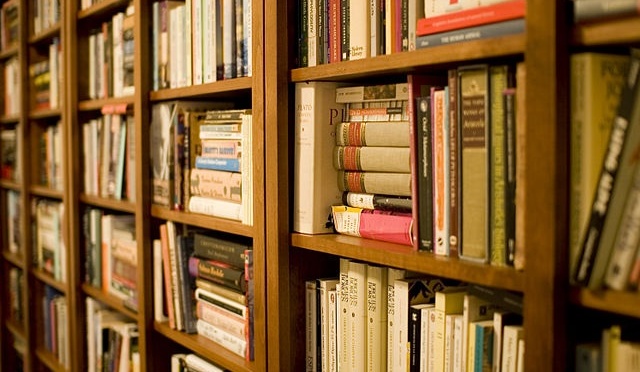 We kicked off this conversational review here, and then dropped in for a quick update a couple days ago. You might want to read those first.

After finishing his initial exposition chapters, I expected to skim the bulk of McLaren’s Generous Orthodoxy, but I found his later chapters to be provocative and insightful.

I think at this point in my life, I am more interested in reading/listening to people who think differently than I do rather than soaking myself in works that reflect my own viewpoint. McLaren offered a surprising mix of agreement and disagreement with my perspective on the Church and her mission. I can’t really quantify what exactly I agree with and what I would reject. I think his thoughts need to marinate in me for a while . . .

Overall, I think McLaren is essentially on the mark with his critique of what my friend Sam calls “churchianity.” The religion of Christianity is not equivalent to the Kingdom which the Triune God is hard at work creating on this earth.  Our Christian “religion” continues to alienate folks, including many of our young people.

The Church in our 21st century, Evangelical expression has grown fat and comfortable in her neighborhood of (fading) Modernism. Yes, yes, there have been cosmic battles between liberal and conservative theology, vast disagreements over methodology, and a spectacular opening salvo known as the Reformation.  But our emergent understanding of the world is now postmodern, not Modern. We are too steeped in our own modernist context to be able to critique its faults. Somehow McLaren mustered the necessary objectivity to stand apart from the Church Modern to envision the Church Future. (Some of you will find the word “objectivity” ironic in that sentence about a man who is attempting to encourage a postmodern incarnation of the Body.)

I am tired of doom and gloom preaching; me-centered theology and mission (“Come to Jesus! He’ll make you feel better!”); narrow-minded judgmentalism; and a refusal to work now for the world that will exist 500 years from now (because deep-down, even the Reformed seem to live a Left Behind theology of Christian vocation and mission).  (Was that a narrow-minded judgment? LOL)

I don’t know. But one thing is certain: postmodern Christianity (the good kind) will be as markedly different from what we see now as the Protestant Church was to Medieval Catholicism.

It’s going to be a wild ride….