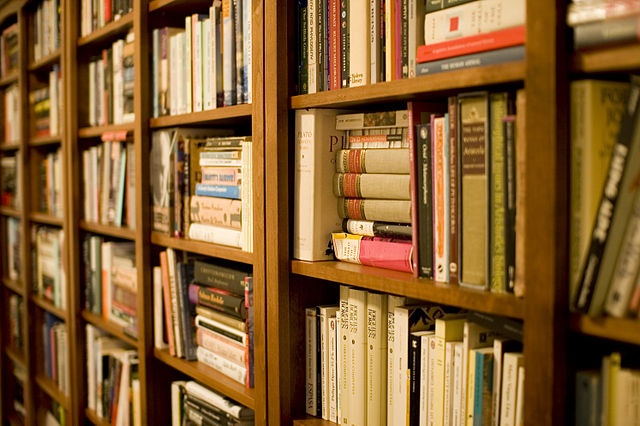 To quote from a theater company I was reading about today:

Artaud put it over sixty years ago in “No More Masterpieces” “Masterpieces of the past are good for the past: they are not good for us. We have the right to say what has been said and even what has not been said in a way that belongs to us, a way that is immediate and direct, corresponding to present modes of feeling, and understandable to everyone.”

So …. does anybody else have a problem with that?

The author of this statement is a director writing to defend his decision to turn Midsummer Night’s Dream into a smoky, dark, sensuous story, playing up Shakespeare’s sexual humor and inserting it where he couldn’t find any. A newspaper critic had reviewed his show pretty harshly, and this was his response.

Shakespeare scholars, stage directors, and theater companies everywhere have ascribed to the theory that since there’s no way to know for sure what Shakespeare intended, his intentions are irrelevant. In fact, in our postmodern age of uncertainty, it is the reader’s (or watcher’s) response that matters above all else–because that’s all we can know (so the theory goes).

I can agree with about 90% of Artaud’s statement above. My main quibble is with the line “We have the right to say . . . even what has not been said.” And so you end up with sex-drenched R-rated adaptations of Midsummer . . . Or Branaugh’s Hamlet, which inserted a physical relationship with Ophelia that isn’t stated in the text . . . Or attempts to turn some of Shakespeare’s pairs of same-gender friends into homosexual lovers . . . Or Merchant of Venice into a heavy, ponderous diatribe against anti-Semitism (the most recent Al Pacino/Jeremy Irons/Joseph Fiennes adaptation, which had some definite points of merit despite its preachiness).

If we who are People of the Book insist that there is a core of eternal, unchanging truth revealed by God in His Word and knowable to all people in all places . . . doesn’t that demand a different brand of literary theory than what is pushed so hard on unsuspecting high school students and college undergraduates?

My literary friends (those with degrees in things like English literature) disagree with me here. They say that the Word is a unique book; in other literature we must operate in the realm of postmodern uncertainty, with an emphasis on reader response.