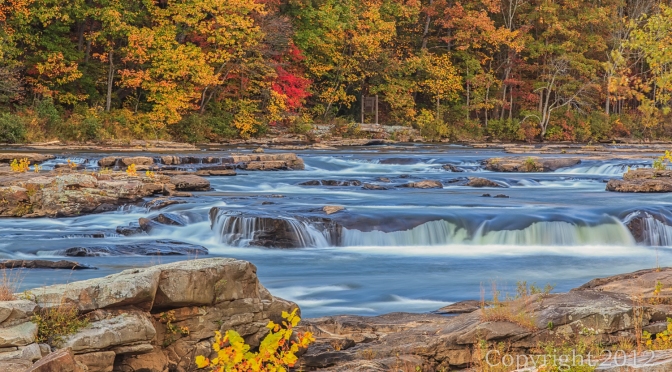 My Backstory series offers stories about my upbringing and background. You can find the whole series under the category “Biography,” if you’re interested.
~~~~~~~~~~~~~~~~~~~~

My mom already had teenage sons when she married my dad, so they embarked on the adventure of creating a “blended family.”

My dad, 42 and new to the whole idea of parenting, was living through a lot of adjustments. In addition to learning what it meant to have a wife, he and Mum decided to buy property up in the mountains of Western PA and build a house.   To own their own property and build a house exactly like they wanted it — that was a deeply rooted dream for two working adults who, up to that point, hadn’t even been close to seeing it fulfilled until they united their lives and incomes.  Both were tired of “city living” (understand that “city” means town of 7,000 people) – the heat in the summer,  pollution, traffic & noise, living smashed up against someone else.

Meanwhile, my brothers were in high school. This was the mid-70s so when Brother #2 showed up at my wedding twenty years later wearing bell bottoms, I can vouch that they were 70s originals. 😉  The boys had their own lives rooted in town life; I’m not sure how happy they were to be pulled away from their neighborhood friends to live a much more isolated life. From what I’ve heard them say, Brother #1 made friends with some of the mountain kids while brother #2 used his car as freedom to maintain life the way he wanted it.

About the only element my dad had in common with his new stepsons was his skill at building and working with his hands.

I think, in another life, my dad would have become an accountant or worked in business – if he’d had the opportunity to get an education.  (His brothers remember the story differently, but Dad finished 60% of a bachelor’s degree in accounting before being forced to drop out to keep supporting his siblings. He says he begged his brothers to pick up the slack so he could move to the main college campus to do his required semesters in residence;, but they refused.  When I saw my uncles at my dad’s funeral, they claimed it didn’t go down that way; that they would have done what he needed to get him through college. So I don’t know where the truth lies; I do know my dad spent his life disappointed that he’d never been able to finish his degree.)

My brothers were both taking “vo-tech” courses in high school – carpentry, shop, wiring.  Brother #1 was outstanding at math and a voracious reader but never seemed interested in college and went into building and carpentry, for the most part. Brother #2 loved all things electronic, and he’s spent his career installing and troubleshooting alarm systems.  I don’t think my dad did a lot of building before he started on our house, but he was a capable carpenter.

The three of them set to work on the gigantic task of building an entire house, basement + living level, with hand tools (more or less).  They brought in a guy to dig the foundation and do all the concrete for the cellar walls and floor; they also hired stone masons to lay in the stone that forms part of the outside finish and the fireplace wall of the living room. And they were working from a set of plans supplied by Sears, who also delivered all the needed building materials. So in that sense, they were building by number.   But Dad upgraded nearly every element of the house, and he and my brothers set every timber, joist, rafter, shingle, panel of sheetrock, and nail in place by hand (and without a nail gun).

I wish I could say the experience of building a home together built my dad and brothers into a family…. but it didn’t.

Dad was a hard man; he was a Christian now but he was raised in abuse and worked in a steel mill. My brothers were teen boys on the cusp of the worst phase of male adolescence, the 17 year old stage from which no boy emerges other than by the grace of adults who refrain from beating him to death for his arrogance.

So, in brief, everything went to hell pretty quickly between my dad and his new sons.

My brothers’ stories are theirs to tell, not mine, and I don’t feel like I have the right to try to explain how they felt or acted.  I can only offer my own flickers of memory from my preschool years:  one brother moved out of the house as soon as he could, before he was done with high school.

I do remember my other brother living with us for a few years when I was very small. He had the bedroom next to mine, which thumped with the pounding bass and drum lines of KISS.  My dad, a Johnny Cash man who didn’t need a fundamentalist preacher to convince him that KISS was Satan’s music, immediately slammed heads with my brother about his ear-splitting devil music.  (I thought KISS was pretty awesome when I was 4.)

That brother got his girlfriend killed in a stupid car accident as a senior in high school; he should have known better, but that’s the definition of being 17. His license revoked, and narrowly escaping jail and trial as an adult, my brother moved out soon after graduation to take a job that theoretically didn’t require him to drive. (He ended up driving a lot during the 5 years he had no license, because seriously – how is anyone supposed to get to work?)

I do have a couple other brotherly stories to tell – will post those separately.     But the sum of it is that by the time I was old enough to enter preschool at age 4, my brothers were out on their own and not really a part of my life.

I think a lot of people struggle to understand why I don’t seem very connected to my family in PA.  Once my brothers were out of the house, I became an only child.  Though my brothers’ lives intersected with my parents’ marriage frequently, I was too young to understand those undercurrents.

As far as I could tell, the roof over our heads in a quiet mountaintop in the Laurel Highlands covered just the 3 of us.