and now for something a little lighter and Shakespearean 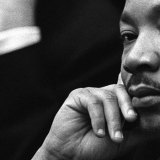 When I finally got a chance to look at the world for a moment tonight after work (it’s been a busy week), the world’s feed is awash with commentary on the 50th anniversary of MLK’s “I have a dream” speech at the March on Washington. Actually, the day entered my […]

One Bite at a Time 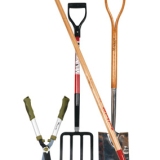 There’s an adage about eating an elephant “one bite at a time.” It’s a less poetic form of “Rome wasn’t built in day” but I like the graphic imagery of someone digging into an elephant with a knife and fork. (Sorry, elephant fans!) (No elephants were harmed in the making […]

Nowadays the princesses all know kung fu, and yet they’re still the same princesses. They’re still love interests, still the one girl in a team of five boys, and they’re all kind of the same. They march on screen, punch someone to show how they don’t take no shit, throw […]

Parenting: You probably aren’t supposed to start with 6 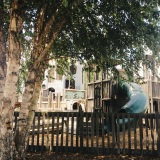 The Man & I have been teaching teens or working with youth groups or trying to feed hungry teenagers who’ve landed at our house for several years now. Sometime in the past decade, we realized this might not be the usual way to fall into spending a ridiculous amount of […]